I Thought This Was America 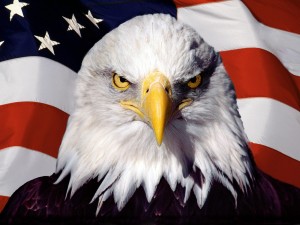 Mike Salvietti coming at you from Long Island New York.

After all I am an American and America is

Now imagine if someone tried to take away your freedom?

Last I checked America is not a communist country. 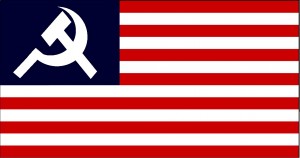 So I thought?
Well that’s what one so called Fitness Guru has tried to do to me. Check out this e-mail I recently received:

Want to know why I was refunded my ticket to this fitness event? Because I strongly dislike the bootcamp franchise model that the event hosts happens to be the Founder and CEO of. It probably also had something to do with the fact that I openly expressed my feelings to him personally, but mostly it comes down to these 2 facts: 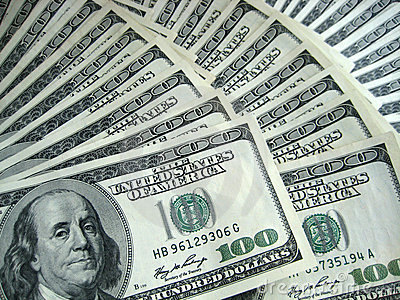 See the things is that XYZ bootcamp is not worth the money. It’s over hyped and they overpromise and under-deliver.

Do I have anything specifically against him? No. I actually love a few of his other products

Art of Selling Fitness? Loved it.

Fitpronewsletter? Still use it to this day.

Now I understand him not wanting me at his event saying something bad about his franchise, after all I wouldn’t let a bootcamper in my program if they were talking bad about my bootcamp. In fact I would probably fire a client if they did that.

But you know what I would do first? I’d see why they were saying those things and if it was for legitimate reasons, like me over promising on my website sales copy and not living up to what I promised, I would probably apologize, man the fuck up and improve my service. I would probably even refund that person’s most recent months membership.

You see if the complaint about the business is legitimate it should be owned up to, apologized for and then addressed so that it doesn’t happen again. That’s what Toyota did when they had massive recalls on their vehicles for sticking accelerators.

In today’s facebooking, blogging and tweeting world transparency is everything in business. You can only ignore complaints for so long before it has a noticeable impact on your business.

Not being open and transparent is also a disservice to prospects of his XYZ bootcamp franchise. He’s not providing full access to all the information a prospect may want before making a buying decision, only providing the information he wants them to have to influence their decision making.

I’m sure there are many disgruntled XYZ bootcamp franchisees that failed and it was more than likely their own fault, but I’m not one of them. I have a 2500 square foot (soon to be 4000 square foot) bootcamp facility that grosses $18,000/month. I knew I would be successful no matter what and didn’t see the value in paying for XYZ bootcamp when I didn’t need it. Neither did the following trainers who are successful today after LEAVING XYZ bootcamp.

Here are just a few I can think of right now 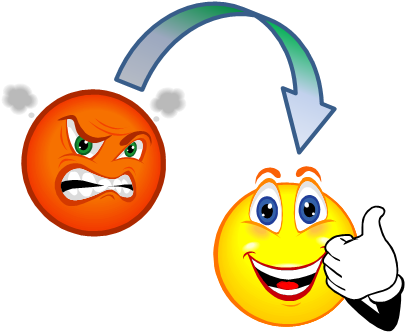 To wrap things up I will leave you with this, Complaints suck but be open about the ones that are legitimate and have good reasons because those are the ones that fuel your growth and help you to improve your service.

Failing to do so will inevitably lead to the same complaints being made by other people with more twitter followers, more Facebook friends and more influence in your community. 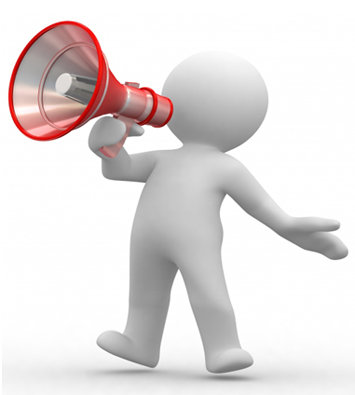 Word will spread whether you like it or not. Instead of trying to hide your problems from your prospective customers how about trying to address them?

Here is a 3 step plan to save your bootcamp franchise.

1. Survey your past and current customers and find out why some of them are unhappy.
2. Ignore the stupid ones and address the ones with legitimate complaints. Apologize to them and admit your wrong doings (heck you might get some customers back!)
3. Go back to the drawing board and address the legitimate problems
4. Pay your designer $50 bucks to slap a 2.0 next to your logo, re-launch with full disclosure of what you did wrong in the past and how you have improved it.