The ‘Stability’ versus ‘Fulfillment’ Confusion

I first learned to box when I was about 4 years old.

My grandfather would take me out to the backyard and show me how to stand properly.

How to guard my jaw and throw a punch while fading my head out of the midline.

I started taking it more seriously at the age of 12.

That’s when I first laced up gloves and got into an actual ring with an actual opponent. 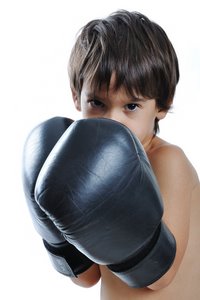 The purpose of life, my grandfather would tell me, was to step outside what’s comfortable.

Put yourself in places of unrest until they became relaxed, second-nature and simple.

The purpose of life, he would say, was about learning how to become fearless by never letting your doubts dictate what you believe you can or cannot do.

The first straight right that landed flush on my nose brought tears to my eyes.

But not just because the nose is particularly sensitive… Because I was crying.

When you get hit for the very first time, it stuns you emotionally.

And it’s not even about how hard the shot was. It’s about the bad intentions that were behind it.

Someone, in this case another 12 year old kid, was trying to hurt me. 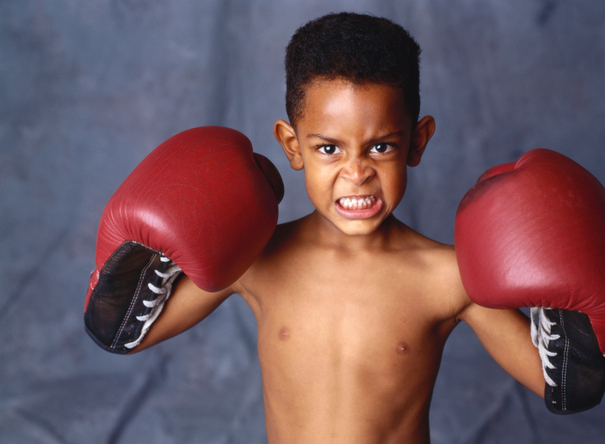 There was ferocity in his eyes and mal-intent in his actions. He wanted to harm me. Cause pain in the hopes that I would fall, give up or require being rescued by a white towel being thrown into the ring from someone my corner.

The thing is, it didn’t hurt as much as it emotionally bewildered me.

I wanted to run. Seek comfort and security. Find a happy, quiet place that was familiar and just sink into it.

But with my grandfather watching, I pressed on. Uncomfortable as it felt, the purpose of life, so I kept reminding myself, was about being uncomfortable from time-to-time.

You know what’s interesting? After a few weeks, it stopped bothering me to get hit.

I’m not sure you ever really enjoy it, but after the initial shock of it wears away (and that doesn’t take very long) it kinda becomes second-nature.

This story just got me thinking about how many Fitness Professionals sit on their dreams.

Store their true life passions away because they’re too afraid to try.

Too timid to fail.

Too scared to get started.

Because it feels uncomfortable.

But here’s the thing… Starting now, is like a catalyst.

Once you just get moving, you’ll begin to get used to the ‘shots’ of being uncomfortable. And after a while, it will become no big deal, really.

The secret isn’t in trying to create security before you start.

It’s about taking the first shot.

After all, the purpose of life should make you uncomfortable from time-to-time…