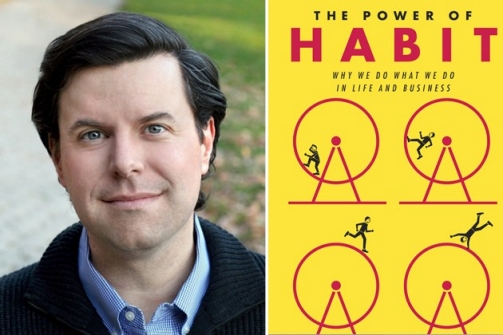 One paper published by a Duke University researcher in 2006 found that more than 40 percent of the actions people performed each day weren’t actual decisions, but habits.  Habits can be changed, if we understand how they work.  http://www.thepowerofhabit.com  The importance of organizational habits ensures that subordinates can make decisions without constantly asking for permission.  There’s nothing you can’t do if you get the habits right.  The process-in which the brain converts a sequence of actions into an automatic routine-is known as “chunking,” and it’s at the root of how habits form.  When a habit emerges, the brain stops fully participating in decision making.  It stops working so hard, or it diverts focus to other tasks.  Habits emerge without our permission. 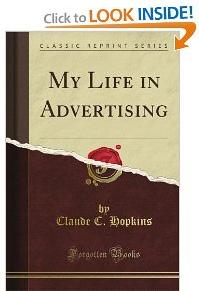 Book by Claude C. Hopkins-”My Life in Advertising” Learning the right human psychology-First, find a simple and obvious cue, second, clearly define the rewards.  How do you build a new habit when there’s no cue to trigger usage, and when the consumers who most need it don’t appreciate the reward?  Habits are so powerful: They create neurological cravings.   Strong habits produce addiction-like reactions so that “wanting evolves into obsessive craving” that can force our brains into auto pilot.

*“Consumers need some kind of signal that a product is working.  It convinces people it’s doing the job (SW).”  “Champions don’t do extraordinary things; they do ordinary things, but do them without thinking (SW).”  Habits are a three-step loop-the cue, the routine, and the reward. Attack the middle step-the routine in order to change a habit.  The rule:  Of you use the same cue, and provide the same reward, you can shift the routine and change the habit.  Almost any behavior can be transformed if the cue and the reward stay the same. (Pg. 63 THE GOLDEN RULE OF HABIT CHANGE).  Alcoholism, of course, is more than a habit.  It’s a physical addiction with psychological and perhaps genetic roots.  Bill Wilson founder of AA chose 12 steps because there were 12 apostles.  Changing any habit requires determination.  For people to permanently change a habit, they must believe that change is feasible.  Belief is easier when it occurs within a community.  For a habit to stay changed, people must believe change is possible.  And most often, that belief only emerges with the help of a group.

The habits that matter most are the ones that, when they start to shift, dislodge and remake other patterns.  “Individuals have habits; groups have routines.  Routines are the organizational analogue of habits”.  Exercise is a keystone habit that triggers widespread change.  There’s something about it that makes other good habits easier.  Keystone habits offer what is known as “small wins” they help other habits to flourish by creating new structures, and they establish cultures where change becomes contagious.   Small wins are exactly what they sound like, and are part of how keystone habits create widespread changes.  A huge body of research has shown that small wins have enormous power, an influence disproportionate to the accomplishments of the victories themselves.  “More common is the circumstance where small wins are scattered…like miniature experiments that test implicit theories about resistance and opportunity and uncover both resources and barriers that were invisible before the situation was stirred up.”  Keystone habits encourage widespread change: by creating cultures where new values become ingrained.  *Not sharing an opportunity to learn is a cardinal sin (SW).”  *”Nothing anyone says will ever hurt you.  You will always be as strong as you want to be (SW).”  Dozens of studies show that willpower is the single most important keystone habit for individual success.  The emotions of some employees will inevitably spill into how they treat customers.  When Kids learn habits for delaying their cravings…….those habits spill over to other parts of life.  “Willpower isn’t just a skill, it’s a muscle, like the muscles in your arms or legs, and it gets tired as it works harder, so there’s less power left over for other things.”  As willpower muscles strengthen, good habits seem to spill over into other parts of your life.  If someone has trouble with self-discipline at work, they’re probably also going to have trouble attending a program designed to strengthen their self-discipline after work.

Starbucks uses the LATTE method for employees.  (pg 145)-Listen-Acknowledge-Take action-Thank-Explain.  This is how willpower becomes a habit: by choosing a certain behavior ahead of time, and then following that routine when an inflection point (CUE) arrives.  “Moments That Matter,” which focuses on dealing with inflection points (CUES).

*If you tell people that they have what it takes to succeed, they’ll prove you right (SW).   “When people are asked to do something that takes self-control, if they think they are doing it for personal reasons- if they feel like it’s a choice or something they enjoy because it helps someone else-it’s much less taxing.  If they feel like they have no autonomy, if they’re just following orders, their willpower muscles get tired much faster.”

Companies aren’t big happy families where everyone plays together nicely.  Rather, most workplaces are made up of fiefdoms where executives compete for power and credit, often in hidden skirmishes that make their own performances appear superior and their rivals’ seem worse.  Crises are such valuable opportunities that a wise leader often prolongs a sense of emergency on purpose.  A company with dysfunctional habits can’t turn around simply because a leader orders it.  Rather, wise executives seek out moments of crisis-or create the perception of crisis-and cultivate the sense that something must change, until everyone is finally ready to overhaul the patterns they live with each day.  “It used to be that companies only knew what their customers wanted them to know.” You’d be shocked how much information is out there-and every company buys it, because it’s the only way to survive.” 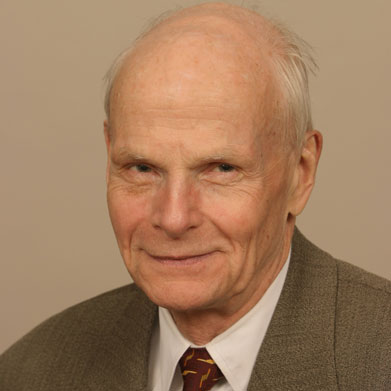 Alan Andreasen published a paper in 1984-Why do some people suddenly change their shopping routines?  What he discovered has become a pillar of modern marketing theory: Peoples buying habits are more likely to change when they go through a major life event.  “Changing residence, getting married or divorced, losing or changing a job, having someone enter or leave the household,” all are life changes that make consumers more “vulnerable to intervention by marketers.”  A survey in 2010 estimated parents spent an average of $6800 on baby items before the child’s first birthday.  Approaching new moms in the maternity ward is, in some senses, too late, market to moms before the baby arrives.

During WWII American diet was the organ meat push of the 1940s. “Soldiers were more likely to eat food, whether familiar or unfamiliar, when it was prepared similar to their prior experiences and served in a familiar fashion, FAMILIARITY.

*To market a new habit-be it groceries or aerobics-you must understand how to make the novel seem familiar (SW).  Casual acquaintances-friends of friends-people who are neither strangers nor close pals are considered “weak ties, “ they represent the link that connect people who have acquaintances in common, who share membership in social networks, but aren’t directly connected by the strong ties of friendship themselves.  Our weak-tie acquaintances are often as influential-if not more-than our close-tie friends.

On a playground, peer pressure is dangerous.  In adult life, its how business gets done and communities self-organize. 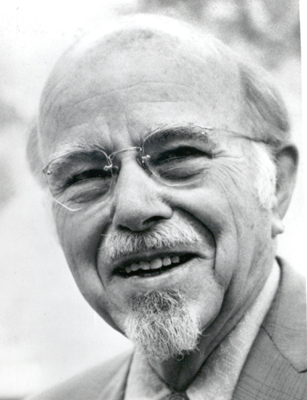 Donald McGavran- Wrote in a book. “Only the evangelist who helps people “to become followers of Christ in their normal social relationship has any chance of liberating multitudes.”  Here was someone who understood that religion had to be, for lack of a better word, marketed.  The only way to get people to take responsibility for their spiritual maturity is to teach them habits of faith.   A congregation and small groups are like a one-two punch.  You have a big crowd to remind you why you are doing this in the first place, and a small group of close friends to help you focus on how to be faithful.  “If you want to have Christ-like character, then you just develop the habits that Christ had.” For an idea to grow beyond a community, it must become self-propelling.  And the surest way to achieve that is to give people new habits that help them figure out where to go on their own.  “Love your enemies; bless them that curse you; pray for them that despitefully use you.”  A movement is a saga. For it to work, everyone’s identity has to change.  Let us be loving enough to turn an enemy into a friend.  (Complete Story Pgs. 232-244)

Region where habits reside-BASAL GANGLIA- Aristotle wrote in Nicomachean Ethics, “hold that is by nature that people become good, others that it is by habit, and others that it is by instruction.  Everything we know about habits, from neurologists studying amnesiacs and organizational experts remaking companies, is that any of them can be changed, if you understand how they function.  To modify a habit, you must decide to change it.  Once you know a habit exists, you have the responsibility to change it. 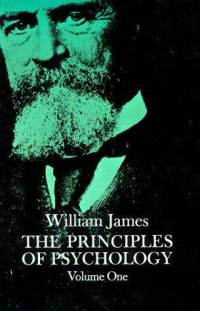 Some habits yield easily to analysis and influence.  Others are more complex and obstinate, and require prolonged study.  And for others, change is a process that never fully concludes.  Rewards are powerful because they satisfy cravings.

Great book in dealing with habits and how to change them, how they work in our personal lives and in the workforce.