My First Lesson In America

Weekend With Sam And Friends

As you may already know in 1985 my mom and I moved to America. “The land of opportunity”

I was eleven years old.

It was by far THE best decision of our lives.

Before we made the move

I remember watching American TV shows like The A Team, Dallas and Dynasty.

I fantasized about how coming to America meant “guaranteed success”.

As you already know I was waaaayyy wrong.

No country or person can “guarantee success”.

Only thing that a country or a person can guarantee is an “opportunity”. 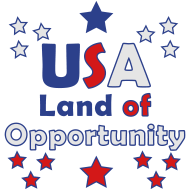 My First Lesson In America.

At the age of eleven I was already a star “football” player in my old country. As a matter of fact they recruited me to practice with the national team.

(I guess if they can take you to war at twelve, eleven for soccer seems reasonable ;)

But we got the heck out of there.

We moved to America to a little town called “Sharon” Pennsylvania.

Sharon is a very small city 45 minutes north of Pittsburgh.

I soon found out that America’s definition of football was different than mine.

As a matter of fact none of the schools in the area offered my type of “football”.

So in the 9th grade I tried out for the basketball team.

What are you laughing at? I can hear you ;)

Side Note: I once “misrepresented” myself to my wife (girl friend at the time) when she asked me “how tall are you”. I told her I was 5’7″ but that’s another story for another time.

OK, Back to trying out for the basketball team.

To this day I remember the tryout like it was yesterday:

It was a cold winter in Pennsylvania.

It started at 9am.

I was wearing my brand new converse 76ers shoes with matching socks. 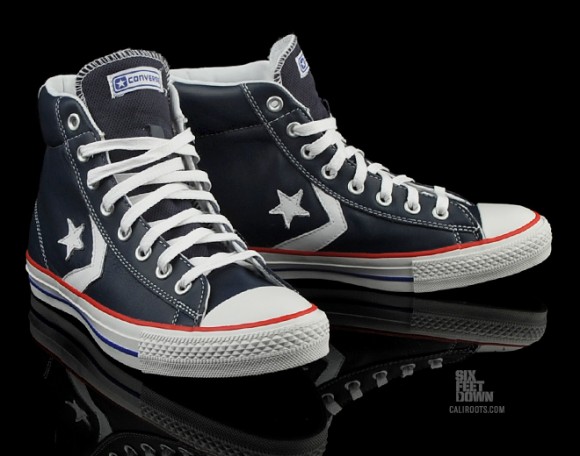 I looked and felt invincible.

After about two hours of tryouts

The coach Banazack started reading the names of all the players who made the team.

There had to be a mistake.

I remember walking home in the snow (with my brand new shoes) crying my eyes out.

There had to be a conspiracy.

As I was walking home I kept telling myself “I didn’t make the team because: I was a foreigner, short, didn’t play last year, and various other excuses to justify the fact that:

When I arrived home my mom asked me what’s wrong son?

I replied I didn’t make the team and kept bawling my eyes out.

My mom then responded, well son you just need to get better and tryout next year.

My mom and I then sat down and devised a plan.

My goal was to get better and make the basketball team next year.

Practice after school at the the local boys club until 6pm.

After a year of practice, hard work and dedication coach Banazack couldn’t believe how much I had improved. I not only made the team but I started the following year.

PS – The best in the business are speaking and attending at

===> The Weekend With Sam And Friends