Me And Donald Trump 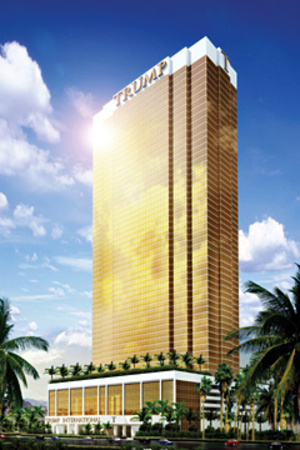 I visited the Trump Tower in Las Vegas for the very first time.

It had opened a few weeks prior.

They claimed that the windows are glided with 24-carat gold.

It was at the time Las Vegas’s tallest residential building.

I wanted to see what all the fuss was about.

I remember going to the bathroom

As I was washing my hands

I thought to myself “did someone get in a fight”

“The Donald” was upset and wanted an explanation as to why the paper towel dispenser was empty.

So what is this have to do with your fitness business? 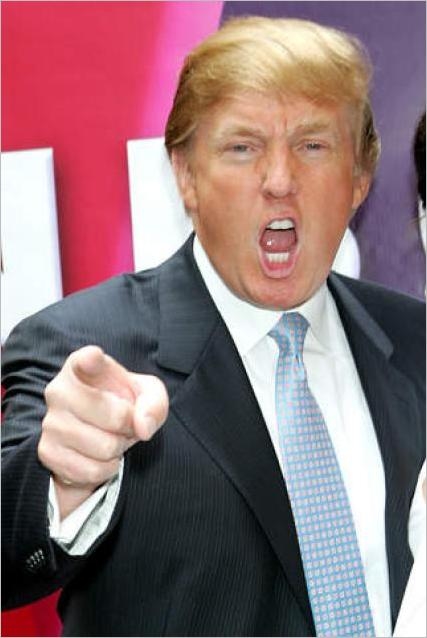 Now I don’t condone going around ripping out paper towel dispensers like “The Donald”.

You don’t have to go to that extreme.

I do however recommend inspecting what you’re expecting.

If you let everything go soon you won’t have a business.

You certainly won’t have a culture.

PS – “The Donald” hasn’t yet confirmed coming to “The Weekend With Sam And Friends” event but don’t worry I got you covered with Big Chris McCombs, Pat Rigsby, Dax Moy, Steve Krebs and Luka Hocevar, Brian Devlin, The Boot Camp Girls, and many more talented in the trenches fitness pros.