Make a Difference by Changing Your Perspective

My brain has been flirting with a very unique concept that stems from the days of me as a Coach for young athletes.  And it speaks right to the notion of how to make a difference in the way you both perceive and relate to life.

I suppose it begins with one of my favorite idioms that became a mainstay in my coaching vernacular: 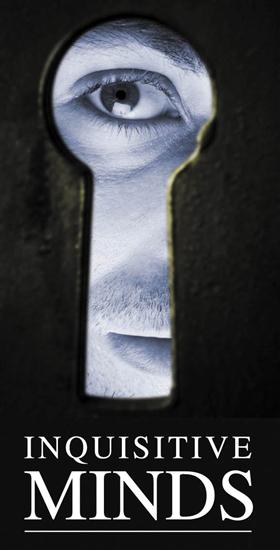 The pretense was based on the fact that I viewed ‘training’ young athletes as very little more than an opportunity to ‘teach’.  How to make a difference, to me, was about showing them the value of not acting as if they already knew ‘how’.

Teach the theory of proper squat execution, the model of efficient movement and the principle behind effective sport application.

Teach from a curious perspective of ‘why’.

And when ‘why’ was both accepted and appreciated, ‘how’ became second nature.  Execution, entirely simplified.

Allow your brain to be ‘Inquisitive’ rather than ‘Assertive’.

Be curious, not certain.

Questioning instead of convicted.

ow the idea that you can learn ‘something even better’ if you approach each situation with an open mind and in the absence of whatever dogmatic conditioning or past experience has served to make you believe that ‘you already know’.

The most effective means of learning how to make a difference in the way you view life is to simply let go of the perception that you already ‘know’ everything.

That there is nothing left to learn.

That you somehow have all the answers.