“Disney’s got it all wrong. These appeasers, these enablers, these gutless capitalists are dead wrong.”

I know you’re wondering, “How could Sam say ANYthing bad about Disney? It’s the happiest place on Earth!” Yes, sure, it’s a great place to vacation. Take your kids. But if you weigh 400 pounds, don’t expect ride engineers to grovel at your feet. Before I launch into my tirade, I’ll give you some quick background details. 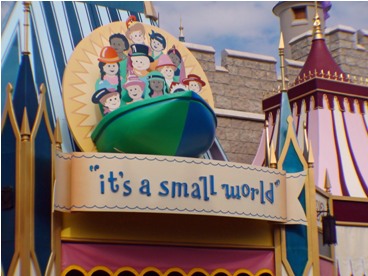 “The dimensions have definitely increased,” says Max Shangle, dean of the University of Michigan’s Kendall College of Art. “It’s a very sensitive issue for people to talk about. It’s being done subtly.” The fact that boats are getting stuck, and the reason “isn’t very flattering to the modern American psyche,” argues Al Lutz of the Disney website, MiceAge.

Maybe it’s controversial of me to say, but amusement parks are not a right. When you were a young child and deemed too short to go on a rollercoaster, it was for your own safety and your own good. The same holds true for people who just don’t make the cut, weight-wise. People who loved roller coasters in their thinner years may find incentive to come see me about dropping the pounds if they were no longer allowed to get on rides with weight limits and inconvenience all the other guests who are willing to work at having a normal, healthy body weight. 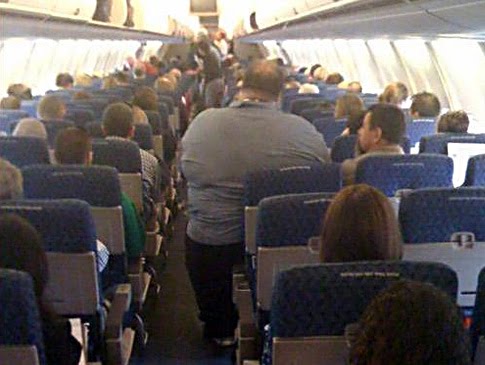 People cry for the obese, but airlines have the right idea. Instead of making planes with wider seats or forcing patrons to squeeze in next to an enormous hulk of a person whose fat drips over the armrests into their seat (which they paid a premium for), they’re charging obese people for not one, but two seats. “Airlines have to find the balance between taking care of a passenger of size and meeting the needs of everyone else on the plane,” says airline industry consultant Mike Miller said. I’m with ya, Mike! It’s time to stop making excuses and special allowances for obesity in America. It’s time to fight back and see it for what it is – a problem. IMAGE LINK 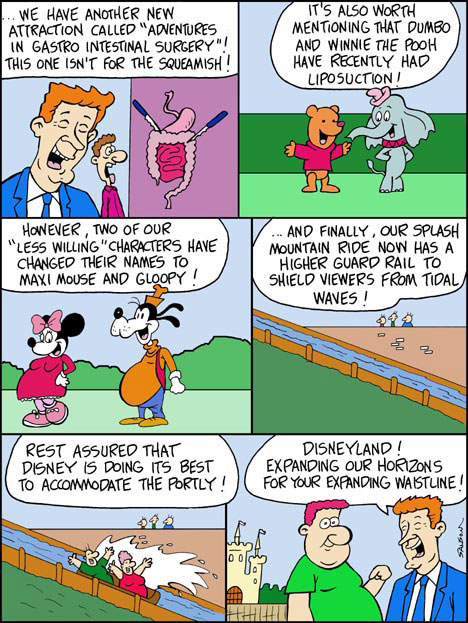