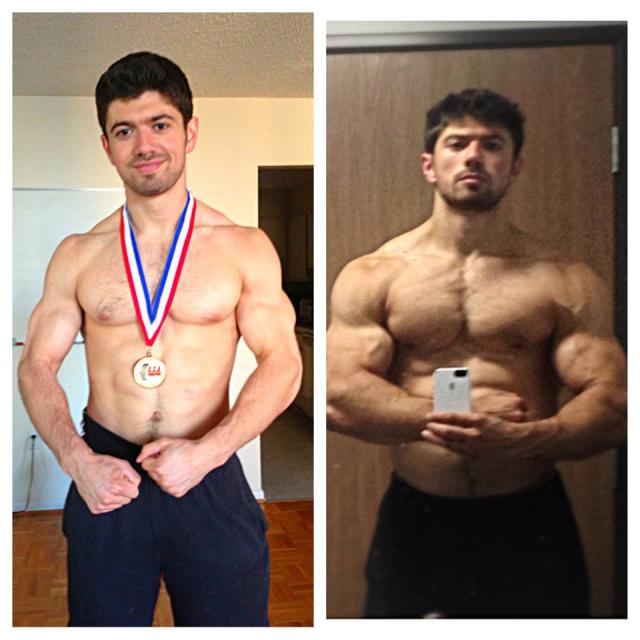 This is Alex Hormozi, Sam’s apprentice.

Just wanted to update you on what I am learning so far at Sam’s place.

BUT, one of the things I have learned while at Fitness Concepts is the VALUE of doing things NOW.

This seems like a small thing, but big changes often come from small concepts executed properly.

I have worked at many different places throughout my life from an orthodox Jewish catering service, to smoothie king, to military consulting to personal training.

They all have a certain tone.

The workers feel it, and the customers feel it too.

Smoothie king was summery and laid back. As a result though, the employees tended to slack and not bring 100%, or even 50%.

At Fitness Concepts, the tone is one of PROGRESS. No matter how small, we are always moving forward. And it makes sense, what we sell are personal transformations… Progress.

We put things off because there are other things we ‘need’ to do, or if we are honest with ourselves, things we keep ourselves busy with so we don’t have to tax ourselves mentally.

Like putting off making a decision because of the subconscious fear of choosing wrong.

The way Sam runs his company, wrong decisions are rarely punished, only learned from. Inaction, on the other hand, is grounds for expulsion.

“Tell me you are doing something about this?” NOT
“I cant believe you did this”

Emotionally, it feels like we are always in a state of pulling off the mental band-aid of discomfort.

Each time I feel like things are settling down, Sam’s ADD kicks in and we take on another big project.

After a while though, this feeling of always having just enough on your plate that you can barely handle becomes addicting.

The amount of things we get done – the progress – personal and professional happens at a rate I have never experienced in any other setting.

But because we do things NOW, we seize opportunities before they become obsolete. 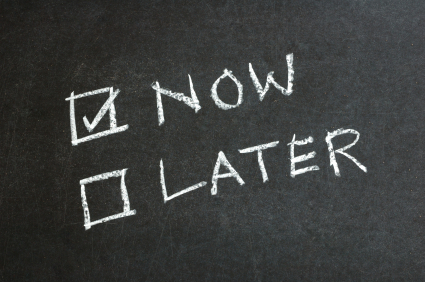 We jump on the surge of motivation that happens whenever you start a new project and ride it out until it is done.

I almost start to develop serious vendettas against objects that stay on my to-do list for more than a workweek.

It had better have a good reason it is not done.

So, for me, my biggest lesson I have learned is to do things NOW and not put them off….

Hope this is somewhat enlightening on what it is like to work with Sam.

PS – If you’re interested and want to come for a VIP day and see Sam’s insane place in action and pick his brain, simply email me. Alex (AT) fitconcepts.com
[/jbox]