The Fitness Marketing law of exclusivity states two businesses cannot own the same word in the mind of their prospects. Trying to change this philosophy or your prospect’s mind will not work. I’ve mentioned this in the previous chapters; once your prospect’s mind is made up it is difficult to change.

I spoke about Volvo owing the word “safety”. Mercedes Benz tried to surpass Volvo using the same word and ran marketing campaigns in an effort to do so and failed. Bottom line; Volvo was the first in the prospect’s mind to own the word safety and therefore that’s what the prospect remembers; Volvo and safety.

I have for years marketed myself as “Chino/Chino Hills Fitness Expert”. It seems like everyone and their grandmother has tried to take that title from me but guess what?? Too late I was the first in the prospect’s mind. 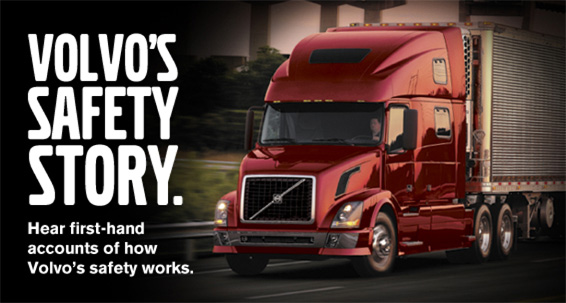 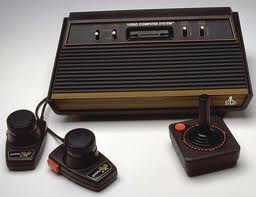 The story of Atari shows their hopeless attempt to move in on home computers instead of sticking to gaming systems. As mentioned previously, IBM and Apple already owned this position. What Atari could have done was vary the word to “computer gaming” and they would have had a better chance. But they broke the law of exclusivity by trying to change the prospect’s mind.

Why do fitness entrepreneurs and successful companies venture down the road of borrowing instead of finding their own exclusive word or position to be first in the prospect’s mind? It’s called research. Tons of money is spent on research groups and questionnaires being tallied, which comes back in a huge report of consumer’s wants from a product or service. You, as the business owner think, “If that’s what the prospect wants then that’s what we should give them.” This is not always true.

Let’s look at the fast food chains Burger King and McDonalds. McDonalds owns the word “fast”. People wanted “fast” foods and that’s what McDonalds delivered. Burger King conducted a research of what was important to their prospects and “fast” was the slogan. So, they told their advertising agency to sell the word “fast” to Burger King’s prospects. The problem is the agency didn’t complete a detailed report showing this word was already owned in the law of exclusivity by McDonalds. Their advertising campaign was a disaster and Burger King went on a “fast” downward spiral of losing business. The agency and management was fired and the company was sold!

Don’t try to change your prospect’s mind by reinventing the wheel. Develop your own word or category that will get into your prospect’s mind first. Earn their right of exclusivity and you will gain their trust and business. Think about this. People know they should eat healthier and exercise, but they don’t, right? As fitness entrepreneurs we try to convince them of the importance of following a healthy lifestyle, but some prospects have something stuck in their heads and don’t change. We have to be the first to convince them that changing their thoughts is actually good. We need to give them the right to exclusivity. We need to be first in the prospect’s mind in a category different than others that causes them to think differently.