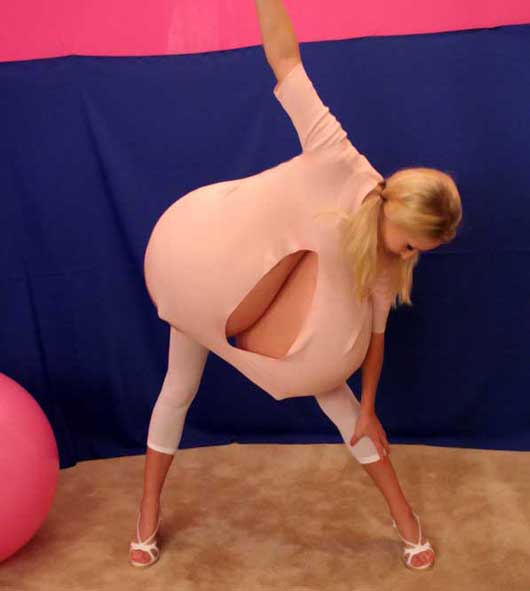 So this past weekend I was talking to a very close family friend.

Half way through our conversation she told me about her neighbor (our mutual friend) that just had her “boobies” removed.

Side note: I live in Southern California, so I don’t know too many women taking them out ;)

“Well, she is into Crossfit and they were getting in the way of her workouts”

I couldn’t BELIEVE what I just heard.

So, let me get this straight. 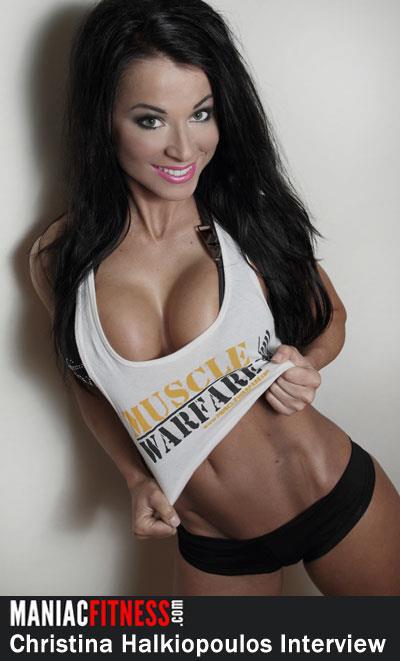 She took her expensive “boobies” out and risked surgery to be able to Crossfit more effectively?
Oh, no she didn’t.
She sure did.

Most men (including me) don’t have that type of influence on our own wives.

A business that has more influence over your wife than you do.

A “community” so strong that people go under the knife for.

Whether you think Crossfit is a fad or trend.

Whether you think Crossfit is cool or not.

The point I’m trying to make is….

When a business starts to have more influence on your woman than you do then it’s time to pay close attention to “how” they’re doing it rather than “what” they’re doing.

People either LOVE Crossfit or HATE them but everyone respects them for what they have achieved.

Powerful Marketing Lesson: You rather people love or hate you than think you’re just aight.

As my man Steve “funniest guy in fitness” Krebs would say:

Now, you don’t have to open up a Crossfit “box” to have a “cult like following”

What you can do however is to learn from their “how”.

I think too often, we as fitness professionals “sweat the small stuff” and the “what”.

Just something to think about.