It’s really sad to see fitness professionals whoring themselves out.

Running sale after sale, promotion after promotion just to get people
in the door.

And not really keeping any of them ;(

Now don’t get me wrong….

Every once in a while a “low barrier of entry offer” is not a bad
idea to get in front of more people.

But it really gets played out if it’s overdone.

Let me give you an example from another industry.

Not too long ago…

General Motors and Ford were #1 and #2 respectively.

Toyota however was catching up fast, by making more innovative,
reliable cars.

Worried that Toyota is going to surpass them, GM and Ford
soon started offering HUGE incentives like….

And all kinds of “discounts” to get people to buy. 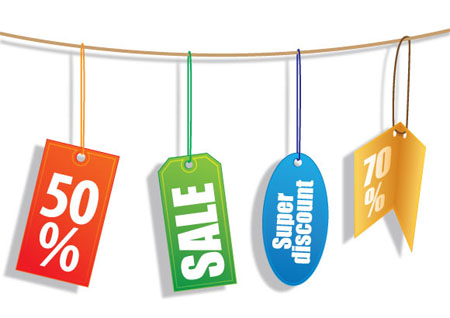 They were so concerned about GROSS revenue that they
forgot about profitability and margins.

And that’s the kiss of death my friends…..

In 2008 economic crisis, GM and Ford filed for bankruptcy and had
to borrow money from the federal government.

Today Toyota has surpassed GM and Ford in gross revenue sales
and profitability.

Don’t just make a sale for the sake of making more sales.

Trick, gimmicks and discounts are not a sustainable business model.

Sound margins, product and service are.

Getting people in the door is the easy part these days if you ask me.

Keeping them, making them fall in love with you and making them
YOUR LOYAL client is the hard part.

Something to think about…