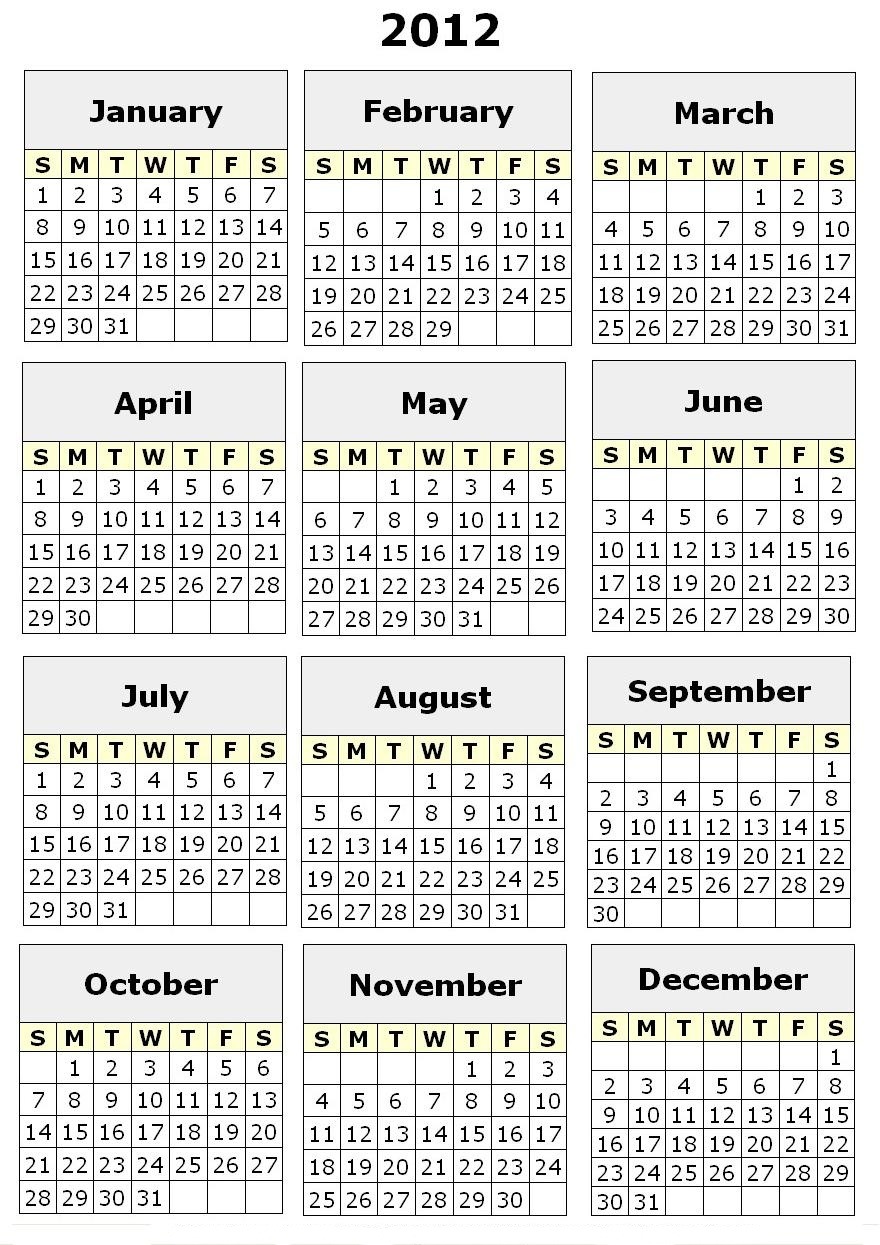 They sporadically do a fitness marketing campaign here and there. Most personal trainers and boot camp business owners run by the seat of their pants.

To be successful in your fitness business it is essential to market strategically NOT emotionally.

All your marketing should be thought of way ahead of time.

Every year towards the end of the year I sit down for about 3-5 hours and plan my fitness marketing attack for the following year.

I start by Googling “Major United States Holidays” and pick 2 Holidays to promote each month.

Do the search; you will be surprised as to how many Holidays we really have.

There are some Holidays we can really have fun promoting like, National Peanut Butter Day and National Pig-out Day.

Once I am done with putting 2 Holidays to celebrate each month, I then go for birthdays and anniversaries (hire date) of employees and share holders, and I include the anniversary of our grand opening.

Remember, all we are looking for is a reason to celebrate and have some kind of a promotion.

So without further ado here is my fitness marketing calendar for our Chicago locations. The California locations will remain mostly the same except of course for employee birthdays, anniversaries, etc……

Here you have it. This is my fitness marketing calendar for 2012. You can swipe this for a whopping cost of a comment below :)