I remember very vividly the moment I came to this understanding.

And it has served me well; much like my own private vault of immense riches that I could draw upon at my whim in order to become or do whatever I chose.

In a world filled with motivational slogans and catch-phrase expressions, we’ve become conditioned to feel as though ‘Belief’ must sit at the forefront of our consciousness.

“Believe You Can” say the zealots.

“Believe You Will” read the enthusiastic posters.

But I have witnessed more dreams crushed and more goals quelled because of this notion than any other single piece of trivial instruction.

Perhaps the core of why I feel the ‘motivational industry’ has been so amiss in its ardent assertions is because the conscious mind does not control you, your actions or your decisions.  The deeper, oftentimes hidden sub-conscious does.

Which makes the nirvana of quick-hit, feel-good and zero-depth maxims we have become indoctrinated by, entirely useless for creating real and lasting change within our lives.

You set the goal, heed the directions well and ‘Believe’ that it is attainable.

But 2 days, 2 months or 2 years later, grow frustrated that very little has occurred.

Yes, I could spend a lot of time on the mechanics of brain activity or passionately explaining the extreme difference I feel between motivation, inspiration and why I tend to avoid traditional forms of motivational propaganda.

But I have learned through the years that pith is embraced and a centralized focus gains appreciation from readers, so I will just say this…

It’s very likely that you aren’t going to ‘Believe It’.

So don’t waste your time or energy trying to. 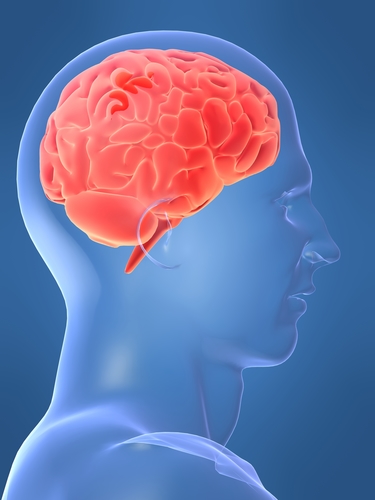 … It has been ACCEPTED due to consistency in message.

And therein lies the massive difference.

An endless loop of ‘truth’ plays constantly in the background within the powerful force of our sub-conscious brain.  Whatever that ‘truth’ says, we believe and ‘do’ in alignment with.

The decisions we make.

Opportunities (or lack thereof) we feel.

Belief system we hold about ourselves and the world.

Our life is a measurement of self-fulfilling prophecy… What we think through the sub-conscious brain is what we are; and no amount of conscious re-channeling to simply ‘believe’ will undo that.

My own ‘truth’ altered dramatically when I claimed appreciation for my sole objective… To edit the endless loop.

I selected a short, succinct and affirming sentence that spoke directly to the ‘thing’ I wanted to become and began the process of self-talk to immortalize it within the deep recesses of my sub-conscious.

I never wrote the sentence down or spoke it aloud.  I merely thought it over and over again throughout the day.  And within weeks, the effort to do so was no longer proactive – My sub-conscious had simply accepted this sentence as truth and began replaying it all by itself.

Your task for today:

And start talking to your sub-conscious….