Are you REALLY a 6-figure trainer?

I was like most boot camp owners when I first started. I barely knew what I was doing and I was barely making any money. I knew that boot camp was the logical step for me for several reasons. There were only so many hours in the day to do one-on-one training. The economy was taking a turn, and I was receiving fewer personal training calls, but the boot camp option allowed people to train with me at a much more affordable rate. And I knew the power of a group of people working together could synergistically yield greater results to clients. Finally, the money started to come. 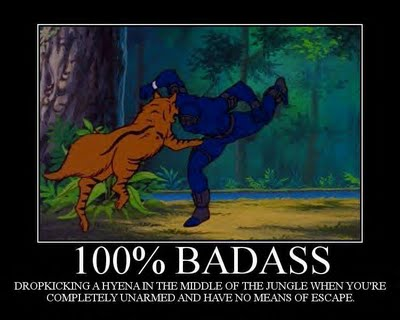 Over a year ago, the business started making $8,000 a month. Everyone knows that if you make $8,333 a month, you are on target to having a 6-figure gross for you business. During that winter, my numbers fell, but not horrible. It wasn’t until this past year the business consistently made $52,000 each quarter, which is on target for $200,000 for the year. Not bad! 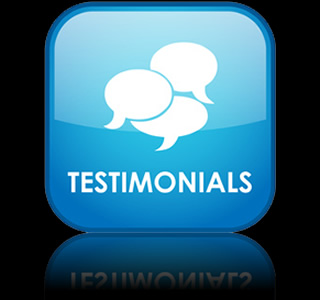 one month is hardly six-figures. This has to be repeated 12 times repeatedly for the entire year before a trainer can say the business brought in “six-figures.” You are telling me you were able to make the same as you did in December as you did in May? No matter what you hear, this business like all businesses has seasons. Spring and fall tend to dominate in producing income while winter and summer can lag due to holidays and vacations, at least it is like that in Memphis. This means you should be making MORE than $8,333 during the peak seasons in order to compensate for the seasons that are a little slower if you hope to actually have a six-figure business. 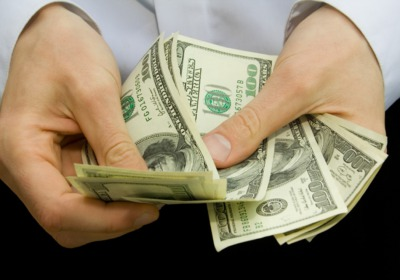 This brings me to my next point. Notice that I carefully have been saying “six-figure business.” I haven’t been saying “six-figure trainer.” Do you have rent to pay for your facility? Did you have to buy the equipment? Do you have to replace equipment when it breaks? How about the electricity? Did you go to a continuing education seminar to keep your certification current? Did you pay for flyers? Do you pay an assistant? How about assistant trainers? Every single cost that it takes to run a business is to be factored in before you can call yourself a “six-figure trainer.” I have a feeling that most “six-figure trainers” are actually $15-20 thousand dollar trainers. I know I was when I was doing personal training for a while and even for the first months of my boot camp. It wasn’t until the business was on target to making $200,000 for the year did I finally have some freedom.

This way of thinking is in line with basic bookkeeping. You have to measure all of your profits versus all of your costs. Then, you have a net of what you actually made. Why do you not hear more about this? Are trainers too wrapped up over the fact they charge $50-$75 an hour? Are trainers too ashamed to let everyone know that running a business costs money? When you do the math, it is a far cry from a “six-digit trainer…” 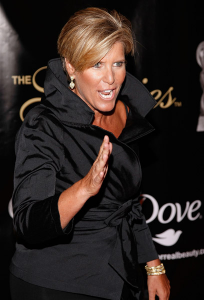 Suze Orman talks very bluntly to live below what you actually make. I am happy to tell you that I make $31,000 dollars a year with my business. (If you haven’t already, I would strongly suggest separating yourself from the business by incorporating or setting up a LLC). I get paid the same if I work 90 hours or zero hours regardless. Remember, my business is on target for $200,000 this year. I am able to pay my bills and have a little left over. I can pay my assistant and trainer and it has allowed me to be able to hire another trainer so that I can run the business, not be the business. I have health insurance my business pays for and my business provides a matching 401K. I can take off whenever I need. The business gets new items and repairs every month because there is room in the budget for that to occur. It has also allowed me to consider expanding locations, which will further increase the business’ earning potential. I forecast a $500,000 a year business in a year’s time. 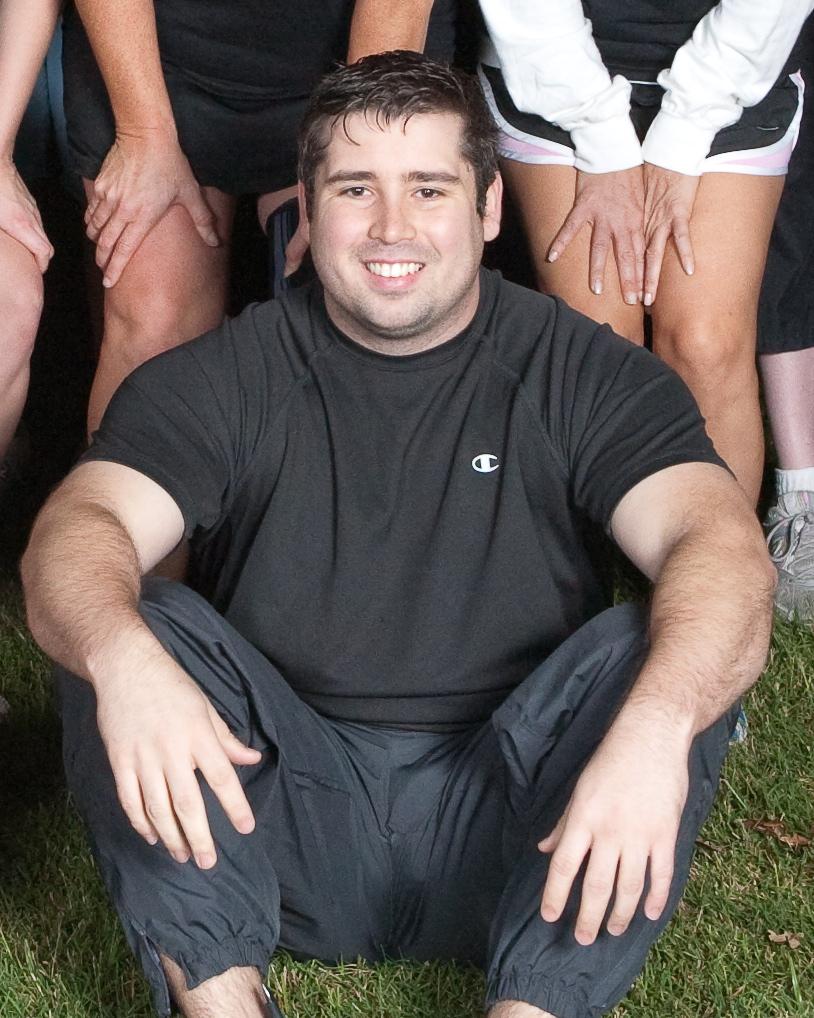 It’s time to set the record straight. The business making six-digits is hardly the freedom that trainers want. Creating a separation of you and the business is actually what most trainers want. They want a good income that is secure. If you happen to make six-digits doing it correctly, great! Just don’t tell me that you are a “six -figure trainer” just because you made $8,333 for one month!

Dexter Tenison is a master trainer and has a master’s degree in sports science from the United States Sports Academy. He has mentored under Phil Kaplan. Juan Carlos Santana, Fred Hatfield, Steve Hochman and other fitness entrepreneurs. He owns Memphis Adventure Boot Camp (www.memphisadventurebootcamp.com).