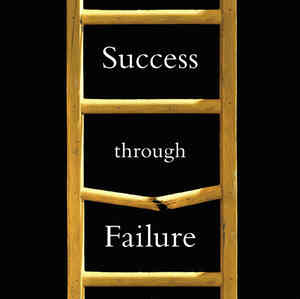 You have to fail if you wish to succeed. If you’re too afraid of failure, you won’t achieve anything great in life. All entrepreneurs have failed at some time or another – and it’s these failures that prove to be the best learning experiences of all. In his book Success Through Failure: The Paradox of Design, Henry Petroski argues, “Time and again, we have built success on the back of failure–not through easy imitation of success.” Here are 10 significant people who met with failure before achieving success… 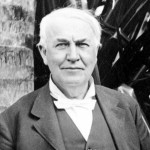 Thomas Edison: Thomas Edison once joked, “I have not failed. I’ve just found 10,000 ways that do not work.” Life was certainly not easy for Edison. In school, Edison had a wandering mind and hearing problems, which prompted his teachers to describe him as “too stupid to learn.” He was notoriously clumsy – accidentally setting a baggage train car on fire and spilling sulphuric acid onto his boss’s desk. It seemed Edison was unable to keep a job. Yet, he kept experimenting in his spare time. After 1,000 attempts, he finally invented a working light bulb, which is what earned him a place in history today. 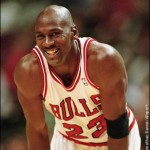 Michael Jordan: Did you know Michael Jordan didn’t make his high school basketball team? He didn’t let this stop him, though. Jordan confessed,  “I have missed more than 9,000 shots in my career. I have lost almost 300 games. On 26 occasions I have been entrusted to take the game winning shot, and I missed. I have failed over and over and over again in my life. And that is why I succeed.” This NBA Hall of Famer was awarded MVP in 1988, 1991, 1992, 1996 and 1998, and he is considered one of the greatest players of all-time. 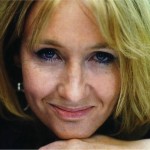 J. K. Rowling: This UK author started writing her first book, “Harry Potter and the Sorcerer’s Stone,” when she was a waitress in a restaurant. She was on public assistance, recently divorced, trying to raise a child, depressed and attending school. Her manuscript was rejected by 12 publishing houses. In the span of five years, she went from welfare to having a net worth of $1 billion and being the 12th richest woman in Great Britain. She is quoted as saying, “Failure meant a stripping away of the inessential.”

Henry Ford: We know Ford today as being the innovator responsible for creating the first assembly line and pioneering one of the most popular brands of American cars. However, he wasn’t a natural born success. He had five early business endeavors that failed miserably, leaving him flat-broke. Even his early cars had failures. He forgot to put in a reverse gear for his first car and the Edsel was infamous for its hood that wouldn’t open, a horn that often got stuck and doors that wouldn’t close. 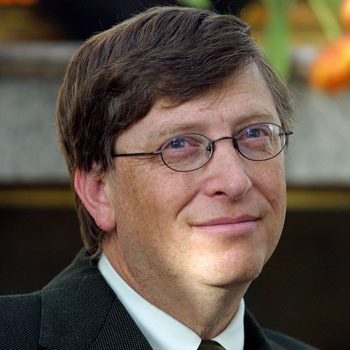 Bill Gates: Gates dropped out of Harvard and started a failed business called Traf-O-Data. Yet, he went on to create the Microsoft empire, becoming the world’s youngest self-made billionaire and is, to date, one of the richest people in the world with a net worth of $56 billion. 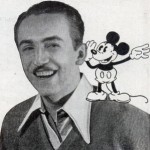 Walt Disney: Walt Disney was initially fired by a newspaper editor who said he “lacked imagination” and “had no good ideas.” He then started several businesses that totally flopped and ended in bankruptcy. Today Disney brings in billions from his movies, TV channel, merchandise and theme park empire. 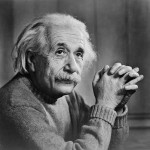 Albert Einstein: Genius Albert Einstein didn’t speak until he was four years old or read until he was seven, leading his parents to suspect he was handicapped. Einstein was expelled from school and was denied entrance into Zurich Polytechnic School. Despite these early setbacks, Einstein later won the Nobel Prize in Physics, the Copley Medal, the Max Planck Medal, won TIME’s “Person of the Century” award and took his respected place in history as “The Father of Modern Physics.” 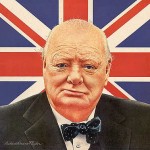 Winston Churchill: Churchill was rebellious in school and he failed the sixth grade. He also had a notorious stuttering problem and lisp. After school, he faced a number of political failures. In fact, he was defeated in every election for public office until he became the Prime Minister at age 62. Churchill’s list of accomplishments now include two terms as PM, a Nobel Prize in Literature and a place in history as “one of the greatest wartime leaders.” 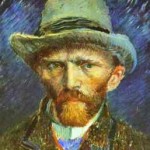 Vincent Van Gogh: Like many famous painters, Vincent Van Gogh was unpopular during his lifetime. In fact, he only sold one painting for a small pittance. He suffered from anxiety and mental illness (which eventually killed him). Today he is credited with pioneering the Post-Impressionism movement and has over 900 well-known works – including seven that fetched $670 million each. 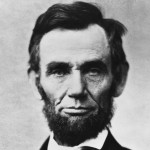 Abraham Lincoln: In his youth, Honest Abe had his military rank degraded from captain to private. His first wife died of typhoid fever and his subsequent fiancé broke off relations before he finally met Mary Todd. He started several business ventures, including a general store, that did not succeed (even though the economy was booming) and he had two failed runs for the US Senate. Today we know Lincoln as the 16th President of the United States who ended slavery and left an indelible mark on American history. 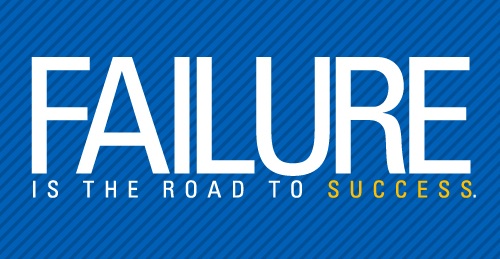 Failure is part of life. Don’t drown in self-pity or settle for mediocrity. Success is within reach.